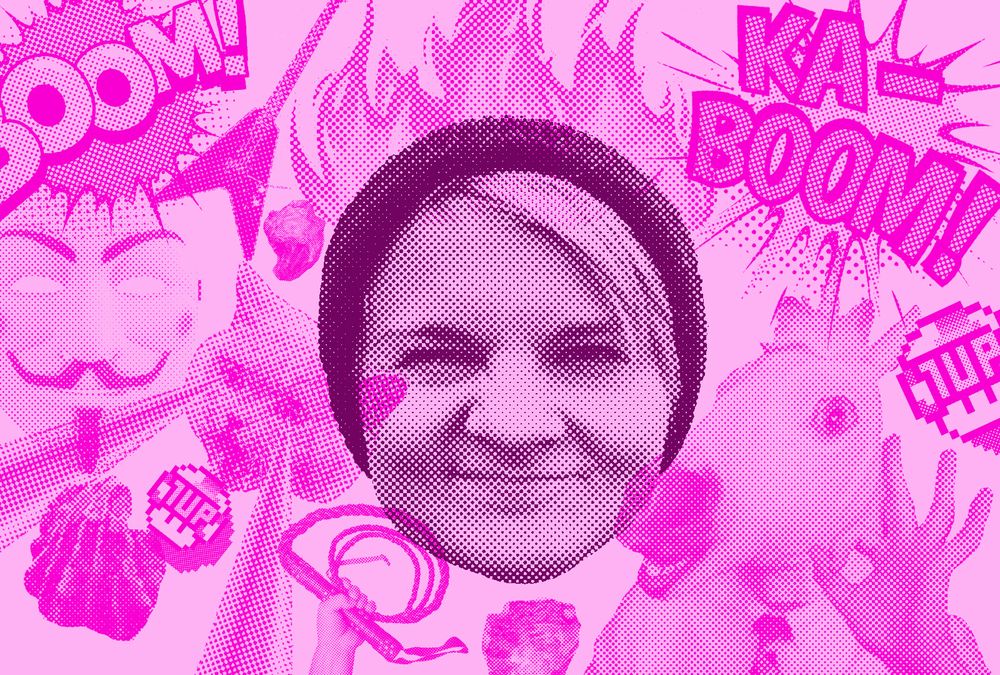 A common belief in the startup world is that if you hire the so-called “self-guided” people, things would automatically fall in place. As a founder or a CEO, you wouldn’t have to guide or remind them to do the right things. But quite often, startup leaders realize that their team members are not doing the things "they are supposed to do" despite the best of intentions.

Founders understand it typically during reviews. They would find out that things are not quite moving forward in their company despite having individuals who have the initiative and the experience. That’s when CEOs would realize that people are not doing the right things.

Remember that it’s different from saying people are not doing anything. That would be an easier problem to spot as inaction would be visible to everyone. If a team member is found to be lethargic or uninterested, there would be immediate red flags that would help others and the business leader to take quick remedial action.

But it’s a totally different situation when, despite a whole lot of activity, nothing seems to be happening. Everyone’s busy yet little progress is made on any of the key metrics. This can lead to not just wastage of time and manpower but also the capital. Before you know it, investors and media are asking questions and you realize that there isn’t any substantial progress to share with them.

But how does it happen? How do people with the right intentions become unproductive in even relatively smaller teams? Did you make a mistake when you hired them? Are they not the right fit for your startup? Is it a problem with the way you constituted teams?

From interactions with early-stage startups and even some scaleups, here are the five common reasons why people in startups don’t end up doing the right things.

1. You haven’t set up any goals

This is the number one reason why startups might run into the rut of hectic activity with no progress to show for it. As a founder, you may not have set up any goals for your team members. The primary reason for this massive oversight is that leaders confuse goals with mission or vision statements.

Your startup’s mission or vision is its larger objective. Whether it’s to make education accessible for all or to make car maintenance hassle-free, those are systemic and long-term objectives. It’s nice to talk about them and put them on your website. But those are not goals.

What differentiates a goal from a mission statement is that a goal is an actionable plan with key deliverables and a timeframe. It’s not wishful thinking. It has demonstrable results tied to deadlines. These are actions that have not just one big goal but smaller goals that compound.

Every startup should have goals at the company level and also for individuals. When people don’t have individual goals, it’s difficult to assign responsibilities or get them to focus. This is another grave error that leads to nonperforming team members. Without clear responsibilities, people may not understand what they have to do to further the collective goal.

Unless you allocate projects and tasks, both short-term and long-term, at an individual level, there will be redundancies as several people might end up working on the same thing or not anyone working on an important task. This duplication or negligence of work ensures that at least some members of your startup team won’t be doing the things that matter.

2. You haven’t communicated the importance of individual goals

In some cases, founders may have set up goals for both the company and the individual. They may have even notified individuals about what they have to do. But they miss a crucial step. They don’t communicate the importance of the individual goals to the company goal. In other words, they don’t share how the overall goal relates to their team members.

In such circumstances, even devoted and talented employees wouldn’t know the value of their day-to-day work. They might believe that their tasks are nothing more than chores. This leads to frustration and mediocre output as individuals cannot see the big picture. This situation usually creates suboptimal outcomes and systemic delays as the individual parts don’t seamlessly create the whole picture.

What people want more than anything else is to be inspired by their purpose. That’s what elevates a job to a mission. Even if the company has lofty goals but if the individuals cannot see how their contributions matter, they will feel dispirited. If people can’t understand how their goals would improve the company goals, they would feel alienated from the process.

The solution is to communicate how each input at an individual level is intrinsically tied to the larger goals of the company. Your employees should know how their daily actions can lead to positive disproportionate changes at the systemic level. If they understand that their contributions matter, they will be more engaged to deliver.

3. You don’t work on your goals

Maybe you have set up goals and have conveyed them to everyone in the system. Maybe each individual and unit knows their responsibilities and how their actions would take the company closer to achieving its goals. But setting up goals is the easier part. The challenging bit is to regularly work on them.

It may not happen at either the company level or the individual level. The biggest reason why a firm and its employees don’t regularly work toward their goals is due to dissonance. The goals may be distant from the daily tasks and projects that the company is involved in.

This creates the unfortunate situation where everyone is busy and work does get done but the needle doesn’t move toward the bigger goal. In some startups, this situation can lead to disastrous consequences as competitors or challenger brands would overtake them not because of any inherent advantage but through consistency of actions.

This malaise needs to be addressed starting from the top. The leaders should work on their goals and communicate to others how they’re contributing to the overall objectives through their actions. This will inspire others to follow suit.

4. Your goals have no accountability

Accountability is the mother of success. Even the loftiest goals will be academic if there are no periodic and systemic reviews of their progress. In some startups, things take exponentially longer because the system is focused on action and not on accountability.

In certain early-stage startups, the founders or CEOs are hesitant to confront people who don’t meet their goals. This is understandable to a certain extent as the founders may not have adequate people management experience. But that’s no excuse to let non-performers stay and flourish in the company.

Confronting doesn’t mean terminating their services. On the contrary, it’s about working with them to see how you can help them to achieve their goals. It also means rewarding those individuals who would be contributing to their goals.

If non-performers face no action, others in the firm might start to believe that there’s no cost to lethargy. This will demotivate even your star performers. What you want is to create a culture where individuals realize that the firm values and expects people to perform at their best toward meeting their own and company goals.

But what you’ve got to understand is that stability doesn’t mean happiness. People are usually happier at their work if they do it with a sense of purpose. They’re far more likely to be engaged if they can see their place in the pursuit of larger organizational objectives.

It may indeed be challenging to add accountability to the process since some might mistakenly believe that the company is losing its humanness by measuring all efforts. But the truth is that the earlier you acclimatize them to performance metrics and goals, the easier it will be for you to implement a system that’s oriented toward goals.

It will also ensure that there is little uncertainty among old employees. The earlier they’re introduced to the new system, the more certain they will be about their participation.

Most of these solutions require active involvement from the top. If the team members aren’t doing their jobs, the problem is more than an individual lapse.

With an understanding that these problems can be systematically remedied, CEOs and founders can go about setting goals for the organization and its employees.

Startups Blog Leadership
Share this article:
The link has been Copied to clipboard! 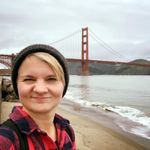 How to get things done with extremely busy people